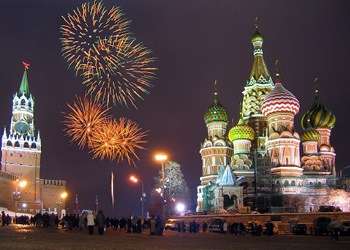 In a season filled with dramatic music, David Stewart Wiley and the RSO present a night of Russian masterworks. A concert of storybook tales, the majesty of Mongolia, and the celebration of victory – an inspiring concert as part of another thrilling season!

The festivities continue at the After Party at Hotel Roanoke. Enjoy the signature cocktails, music, and a tapas menu with all your symphony friends, Maestro Wiley, and the Orchestra.